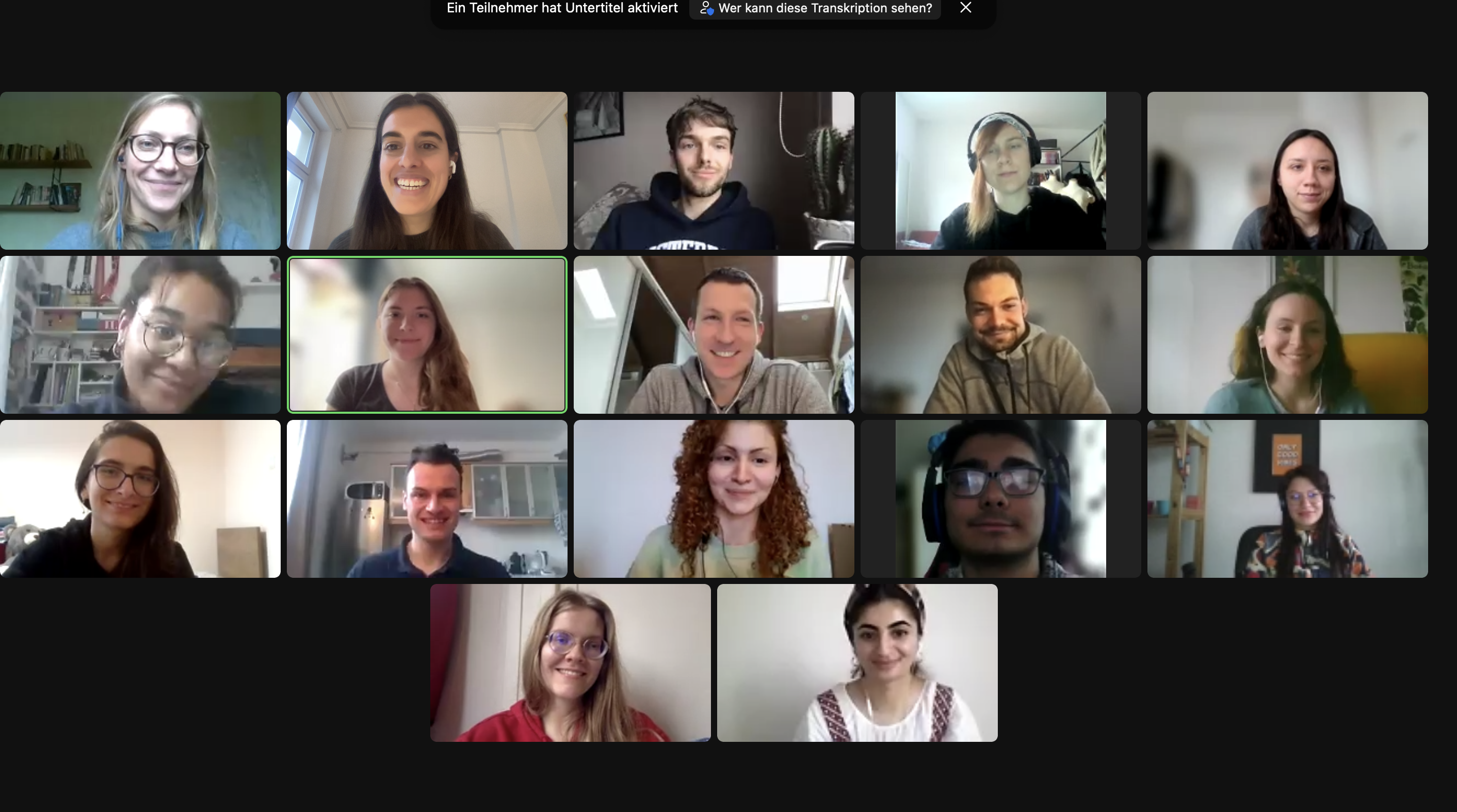 On December 3rd we held our second virtual workshop, hosted by our partners in Bulgaria – the Sofia Platform Foundation. We asked the question: Is it too late to stop climate change?
Two established voices on climate and energy (Corina Murafa, Romania and Julian Popov, UK/ Bulgaria) helped kick-start the discussion with the Young Climate Professionals (YCP) from a dozen European countries. While Julian explained the institutional approach to climate and the importance of policies and multilateralism, Corina focused on the importance of grass-root initiatives and social enterprises. Both agreed that it is never too late to stop climate change, but the time to act is very precious.
While Julian stressed the importance of distinguishing the kind of language we use when talking about climate change, be it scientific, campaigning, or the language of sceptics. Corina emphasized that if civil society actors want to bring about a paradigm shift the language of sacrifice needs to change into a win-win scenario.
Following the discussion with the two experts, the YCPs had the chance to dive into the so-called dialogue theory, equipping them with tools on how to approach climate sceptics and initiate a fruitful dialogue across generations.
Finally, each participant was able to present their project ideas and gather feedback from their peers. The project proposals are the main pieces of the YCP programme and each participant is working continuously on refining their idea on how to fight climate change in their respective community. The most outstanding project ideas will be awarded and receive funding during our last session at the end of March 2023. 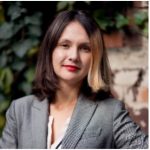 Corina Murafa is an independent public policy expert on climate, energy and sustainability, having worked for the World Bank, Frankfurt School of Management, OMV Petrom, Deloitte, national governments and think tanks. She currently represents non-governmental organisations in the Economic and Social Council of Romania and teaches sustainability in the energy sector and social entrepreneurship at the Faculty of Business Administration in Foreign Languages. Corina holds a PhD in Economic Studies from the Bucharest Academy of Economic Studies, focusing on investments in the energy sector, and a Master in Public Policy from the Hertie School of Governance in Berlin. She co-led Ashoka’s flagship global initiative on climate, Next Now/Planet & Climate and co-founded and led Ashoka’s presence in Romania for over four years.

Julian Popov is Fellow of the European Climate Foundation, Chairman of the Building Performance Institute Europe and Former Minister of Environment of Bulgaria. He was the good will Bulgarian Ambassador for energy and climate policy and energy security adviser to the President of Bulgaria. Julian is member of the European Council of Foreign Relations, the Advisory Board of Climate KIC and the boards of several other energy and climate related organisations. He is the founding Vice Chancellor and current Board Member of the New Bulgarian University and cofounder of the Tunisian School of Politics. Julian was voted as one of the 40 most influential voices on European energy policies (N24) and also as one of the 40 most influential voices in the European energy efficiency policies (N25) by EurActiv. His articles on European and energy policy have been published by Financial Times, Project Syndicate, NS Energy Monitor, The Independent, Al Jazeera, Huffington Post, EurActive and others. He is author of two books and co-author of the books The European Supergrid and Energy and Climate Diplomacy. He lives in London with his family.