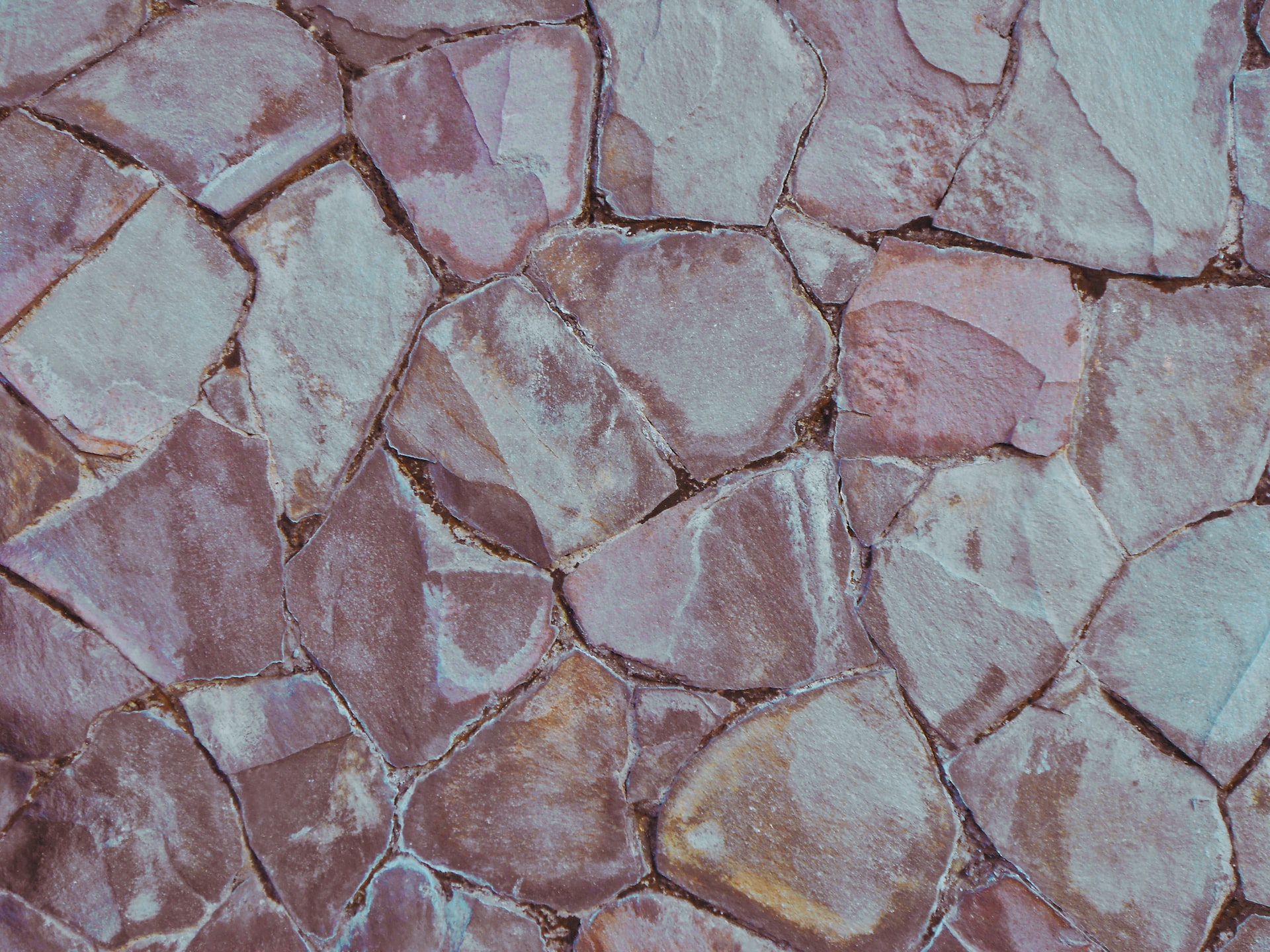 From ‘civic deserts’ to civic cohesion

For the past three years, the Civic Europe team has been working in several peripheral areas in Europe, referred to as ‘civic deserts’ – a term that describes those places perceived as offering few to no opportunities to actively participate in and learn about civic life, mainly because of deficient civic infrastructure and low civic literacy.

Desk research and anecdotal evidence from semi-structured expert interviews lead them to four such regions: the Severozapaden region in Bulgaria, the Eszak Magyarorszag and Eszak Alfold regions in Hungary, the Podlasie region in Poland, and the Sud Muntenia region in Romania. They also discovered that civic life in these rural regions differs from civic life in capital cities, as do the challenges that civic actors are facing. And while a lot of attention is being paid to civil society on the national level and in large urban centers, little attention, resources, and research are being devoted to civil society on the local level.

They initiated a mapping of local civic actors to address this gap with the help of Studio Interrobang. 183 local civic actors from the four regions filled in an online questionnaire survey that was enquiring into the environment in which they operate, their civic work, as well as their organizational capacities and needs.

The results not only helped inform the Civic Europe work but also gave the team insights into the local civic context and allowed them to formulate recommendations, relevant to civil society in general, philanthropies, researchers, policy-makers and media.