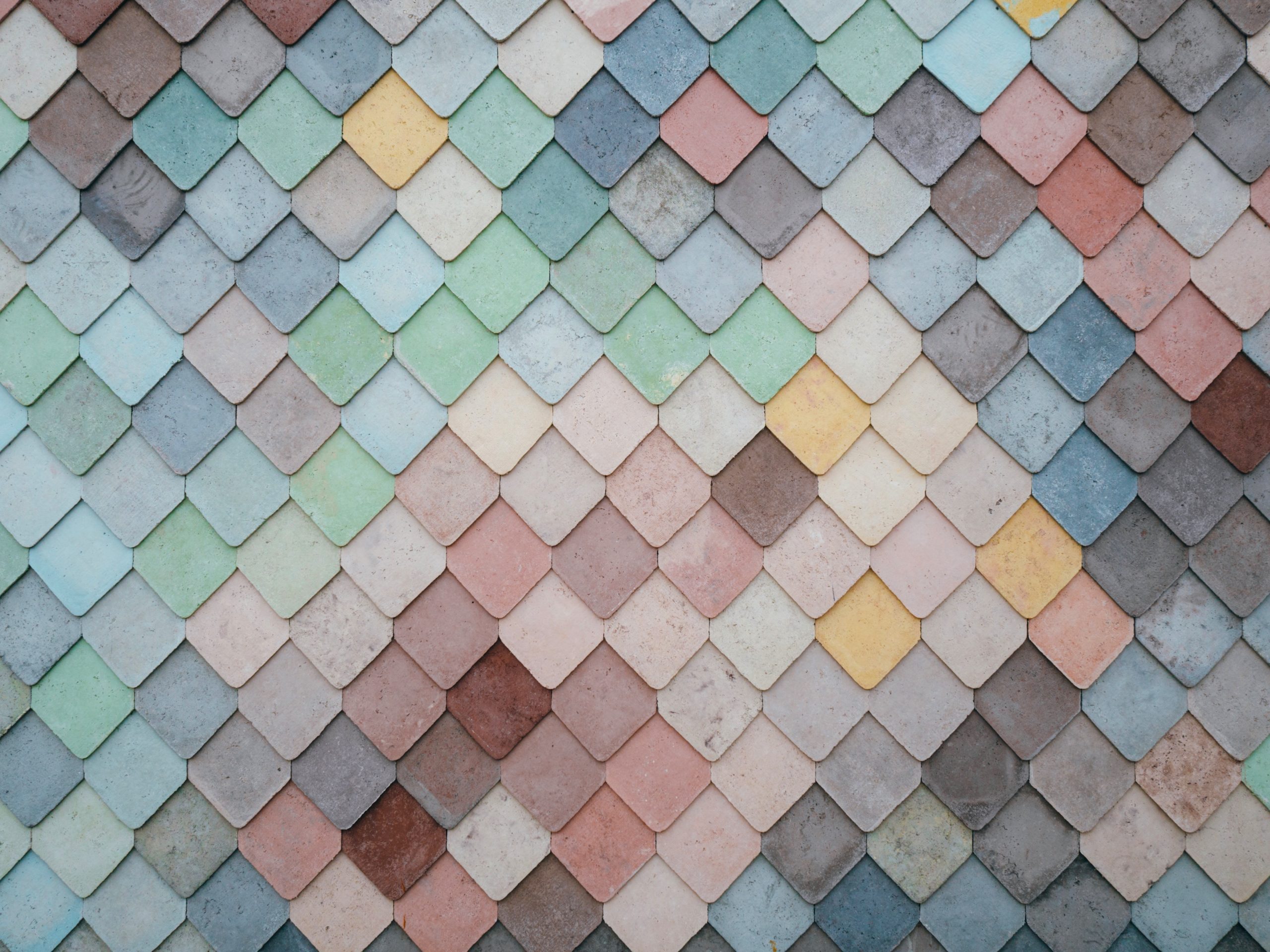 Our co-founder and managing partner, Louisa Slavkova, spoke at the event on the topic “What Role for Civil Society in Conflict Zones”. She highlighted the important role of civil society as often being able to act and re-organize more quickly than governments in providing fast and adequate support and response. She raises the important question of what civic actors, especially those engaged in civic education, can do as preemptive measures before a conflict emerges. Watch the recording of the full event here.

What are the Odesa Talks?
The Center for International and European Studies (CIES) at Kadir Has University, Istanbul; the International Institute for Peace (IIP), Vienna; UA: Ukraine Analytica, Odesa; the Foreign Policy Council “Ukrainian Prism”, Kyiv; and NGO “Quadrivium”, Chernivtsi in partnership with several other partner institutions have launched an online version of the flagship International Neighbourhood Symposium (INS).

This year’s version titled “The Odesa Talks” aims to honor both the struggle of the Ukraine people and their resilience as well as the city of Odesa which had hosted the INS for three successive summers (2017-2019) before the Covid-19 Pandemic and the Russian invasion forced us to move to online formats of the event. The concept this year is to hold a series of five thematic discussions held on five consecutive Tuesdays (31 May, 7 June, 14 June, 21 June, and 28 June) at 17:00 CET (18:00 GMT+3) with expert speakers from Ukraine, the rest of Europe and the United States on the themes of: “The Russian Invasion of Ukraine and its Consequences”; “What Role for Civil Society in Conflict Zones?”; “The Regional Context”; “The European Union and its Neighbourhoods”; and “The European Security Architecture and Russia”.

These talks each led by an experienced moderator are meant to encourage and generate dialogue between the speakers and the audience and advance our mutual understanding of the issues discussed. They are held on the Zoom platform and broadcasted live on Facebook and YouTube.